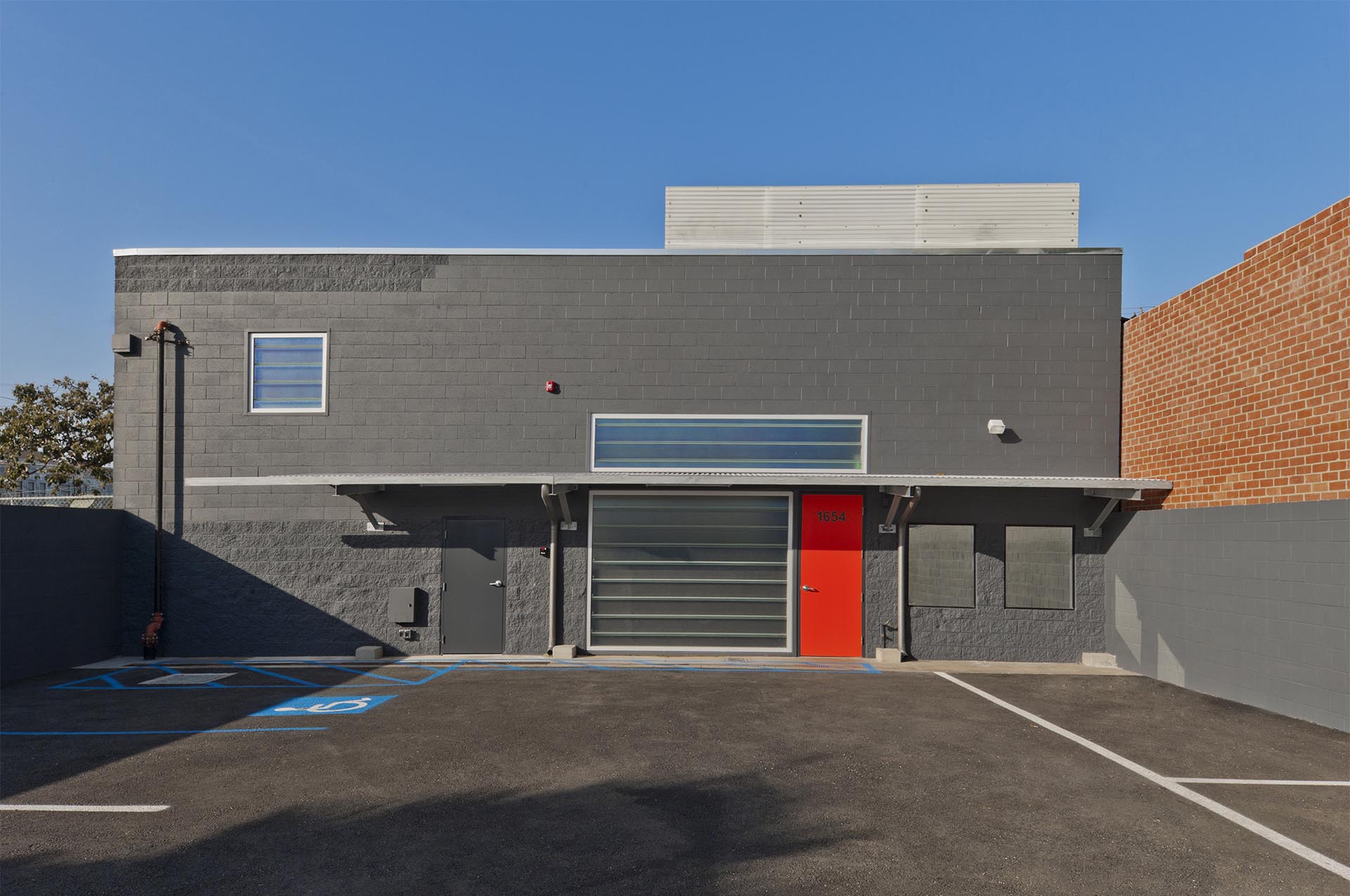 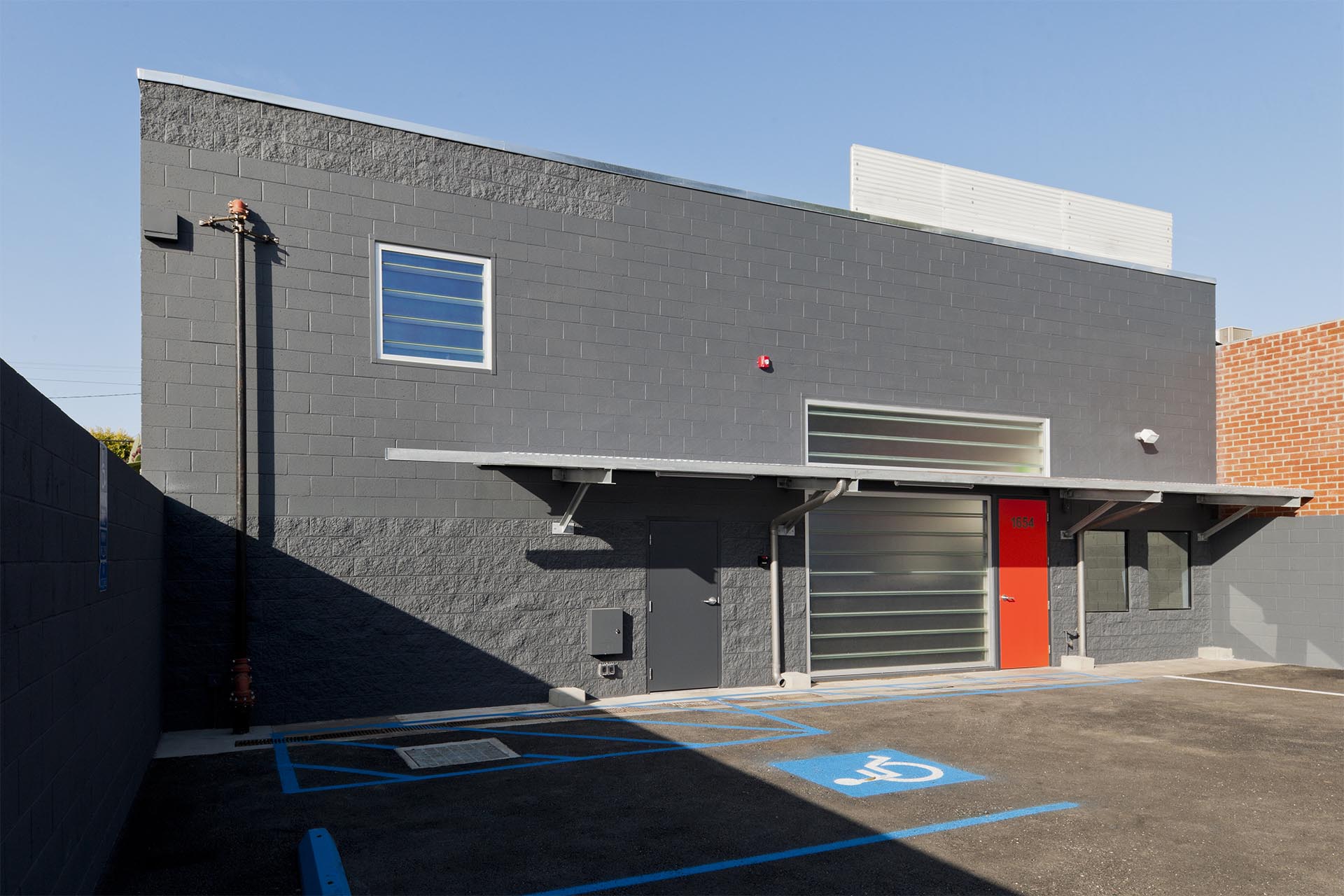 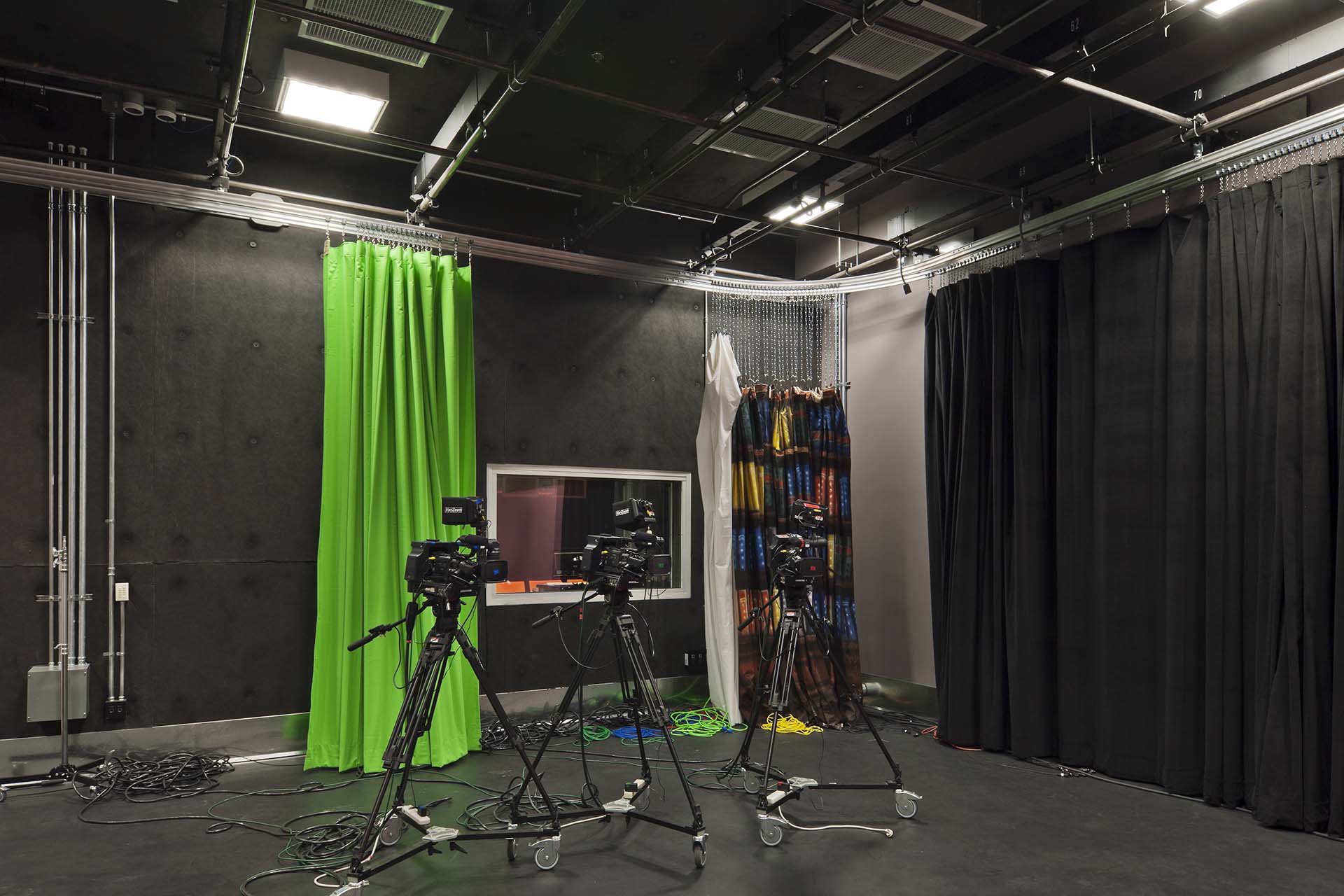 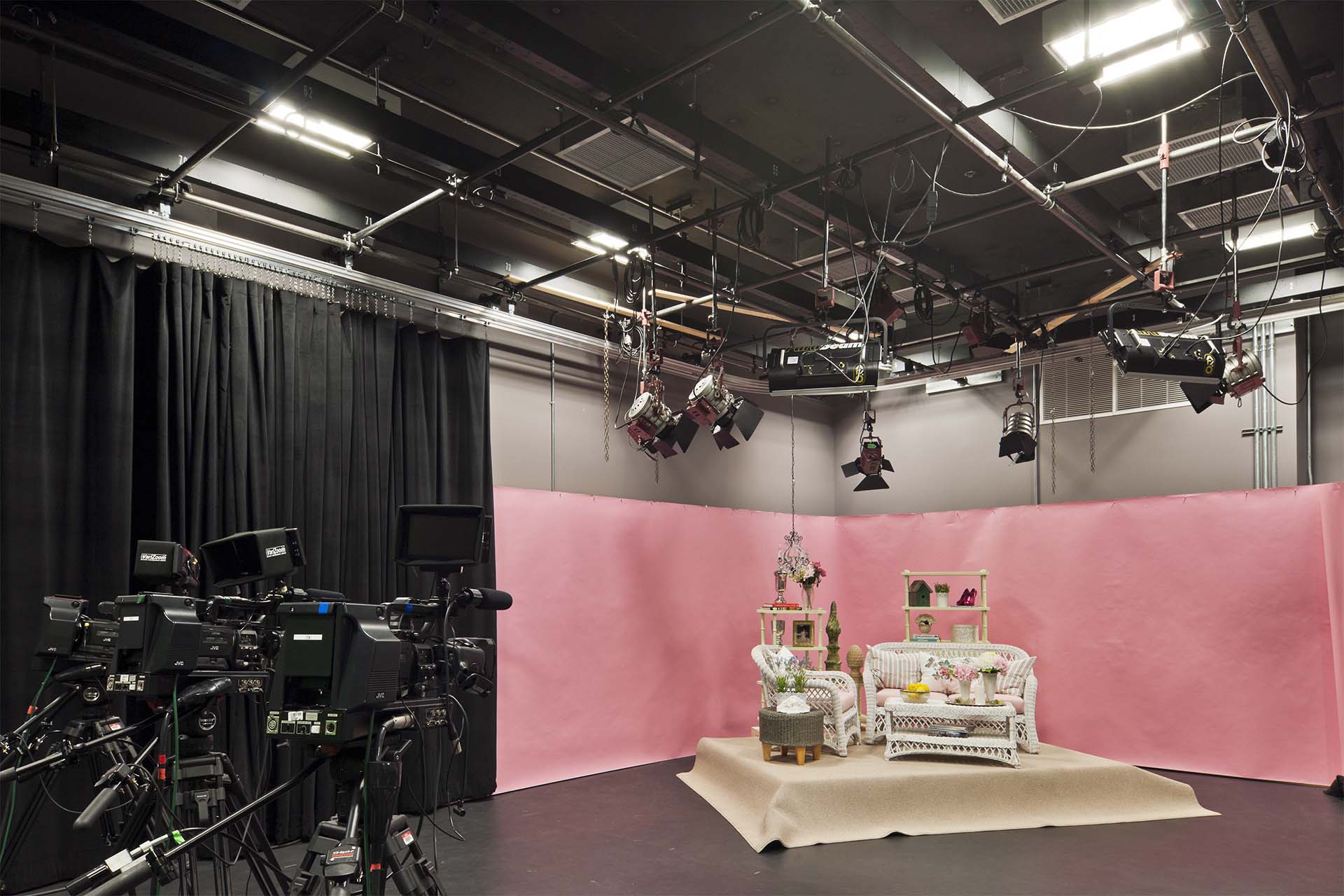 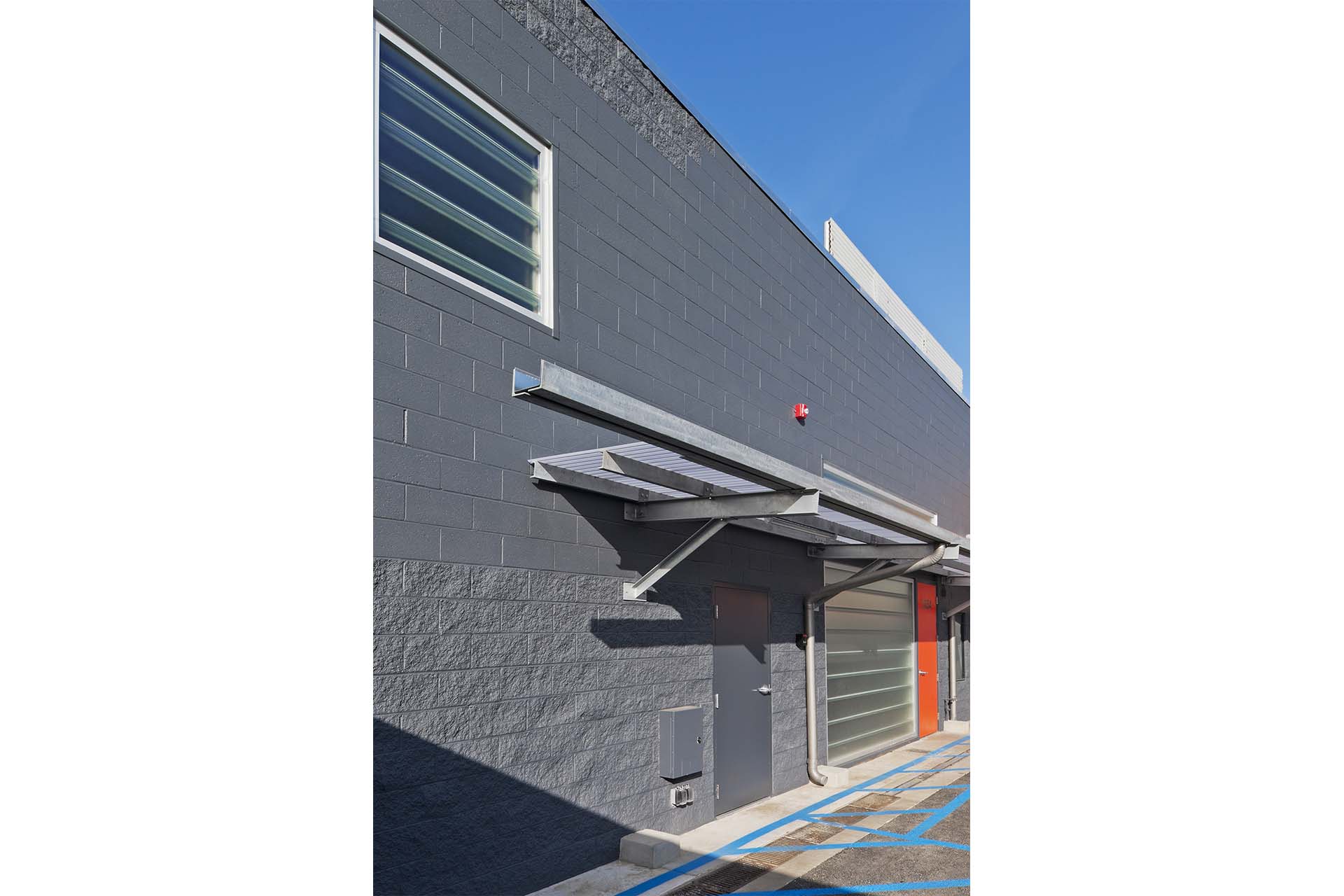 Santa Monica CityTV is the government community cable channel for the City of Santa Monica. The channel is available to every cable television subscriber within the City of Santa Monica and reaches approximately 24,000 households. CityTV is known across the country for its quality programming and its innovative uses of its channel. The channel has been recognized with nine Emmy awards and been awarded a SCAN NATOA STAR Award as the best channel in the state for six of the last eight years.

After being relocated several times, the station now has a permanent home in its own dedicated building.

By planning the studio conversion into a former car repair shop, nonzero\architecture designed a well functioning studio build-out that is pleasant to work in and fulfills the frugal budgetary requirements of a publicly funded institution.