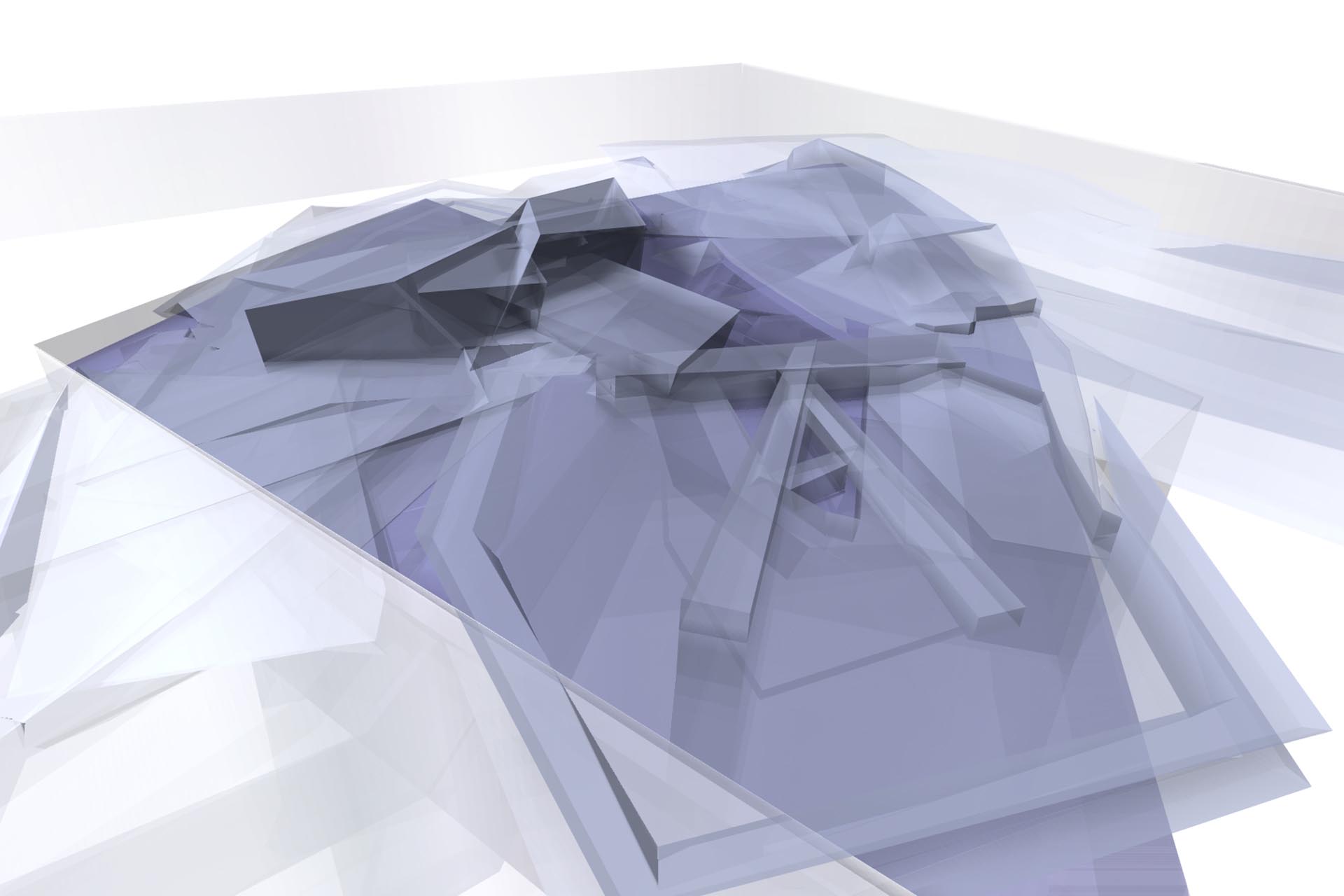 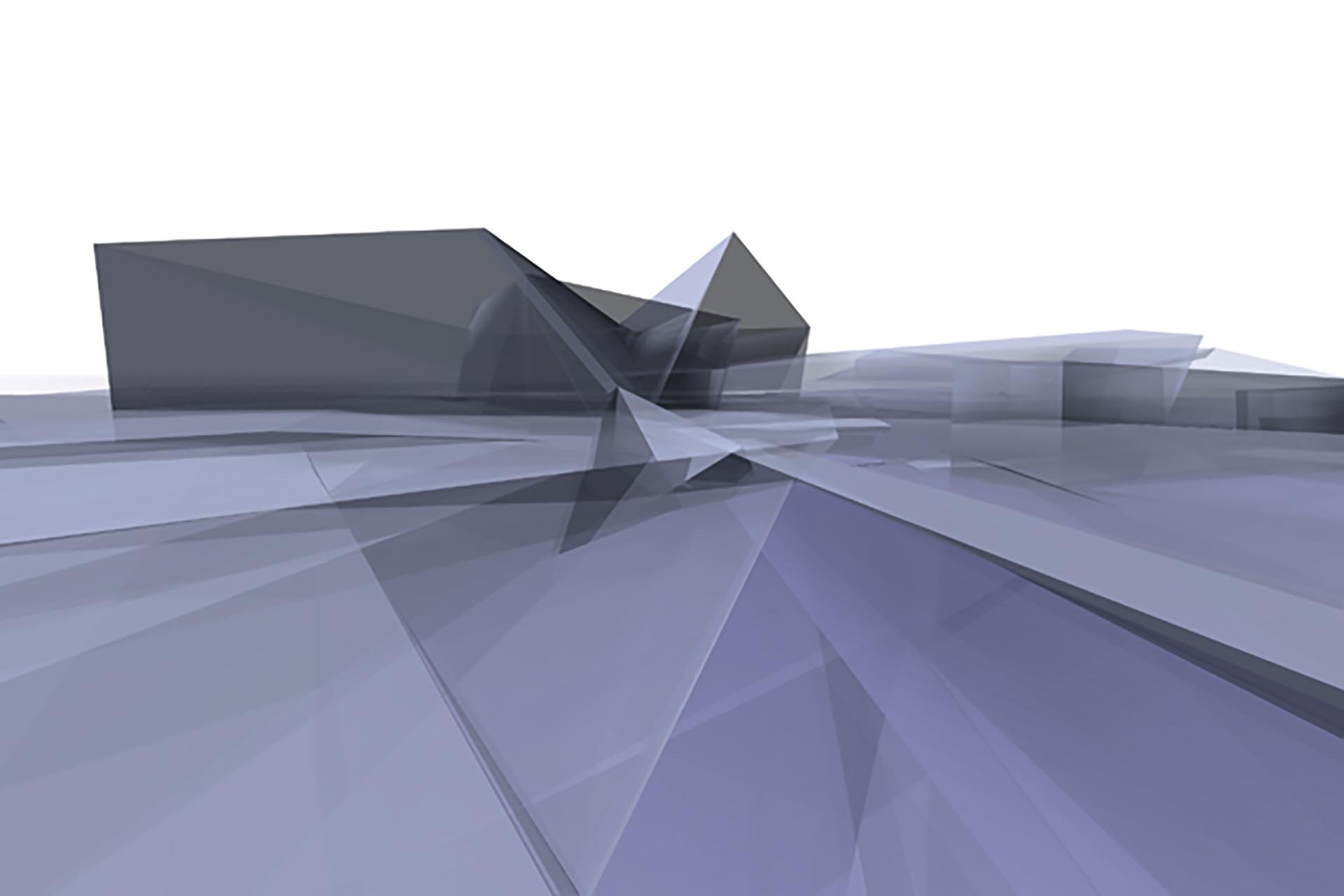 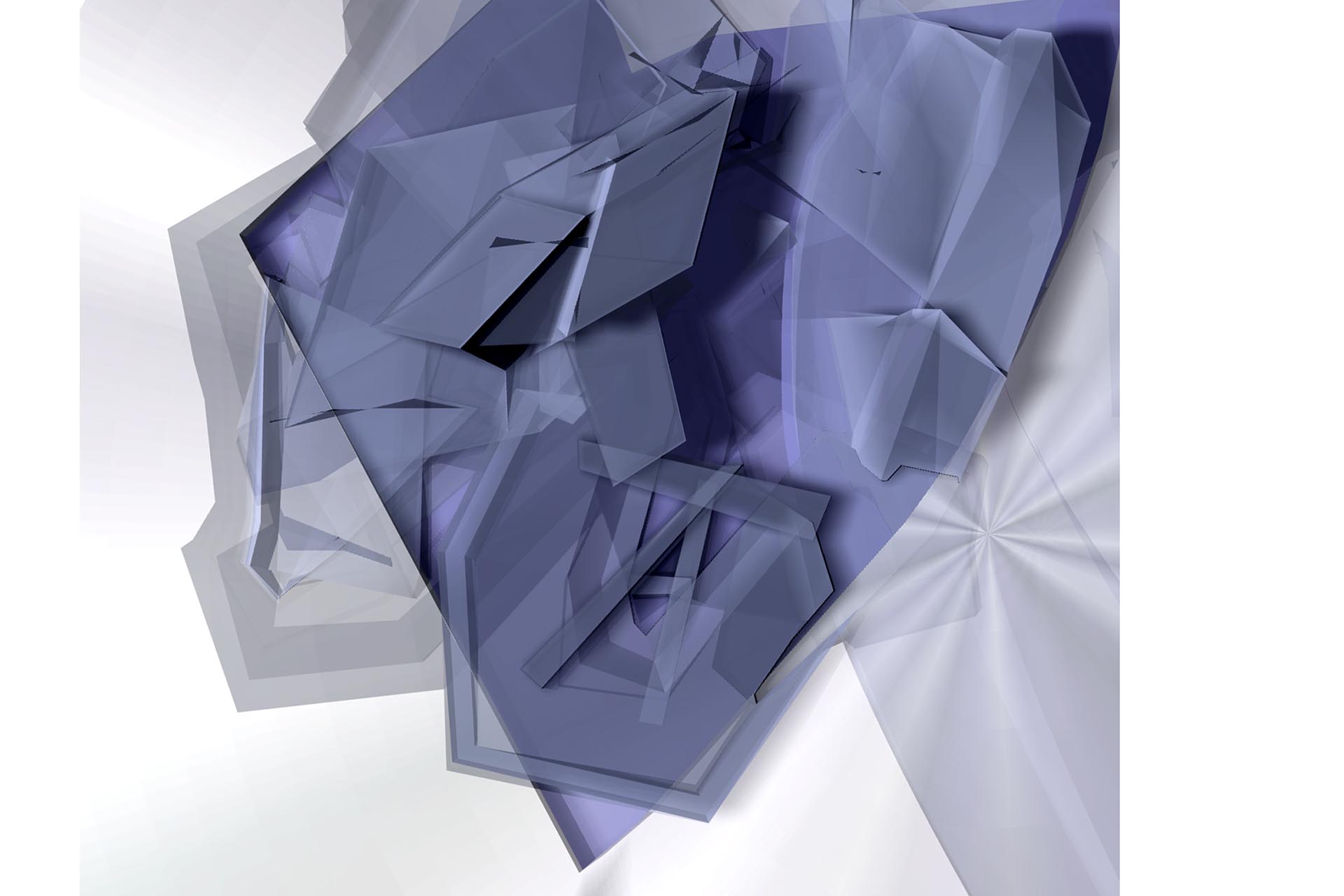 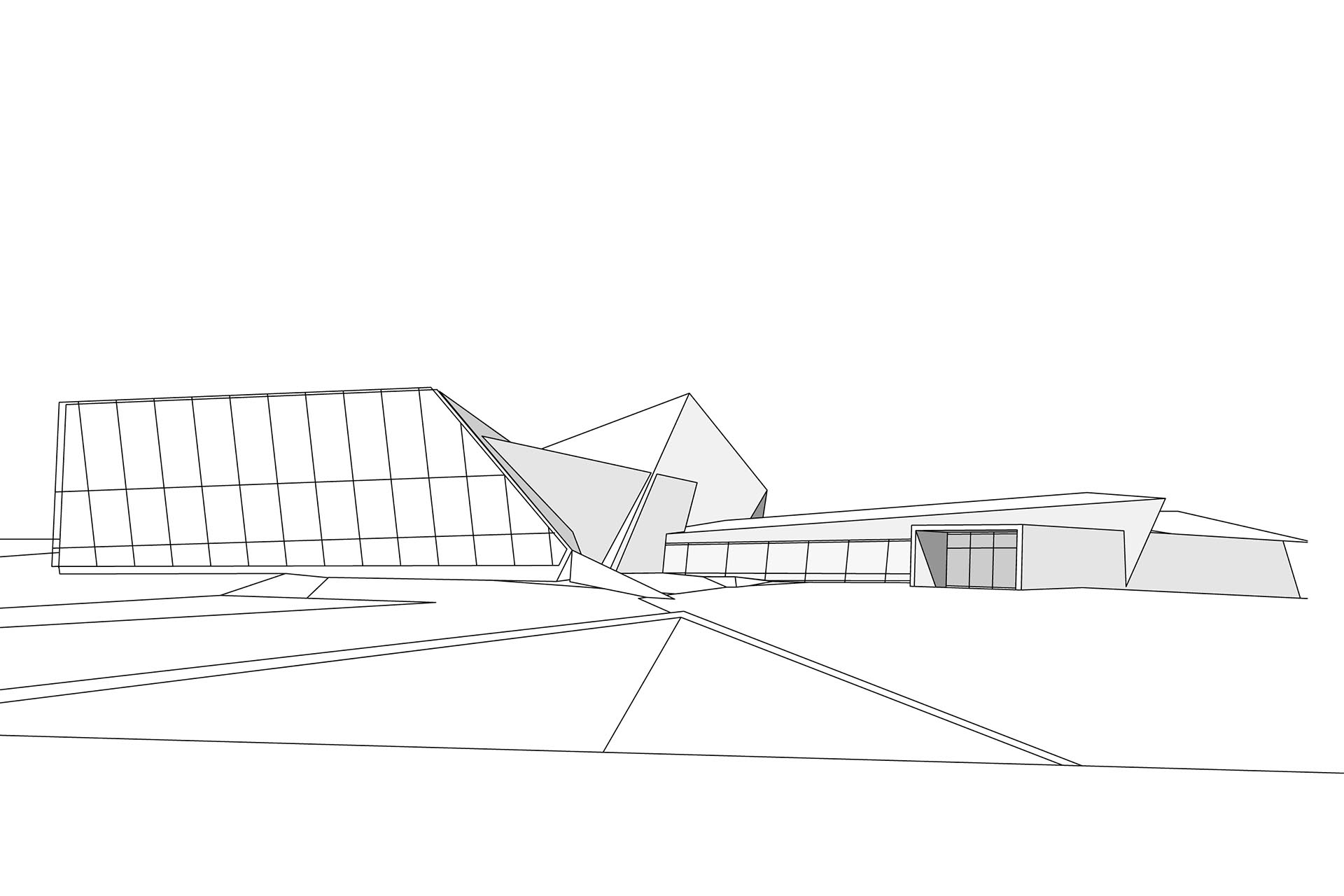 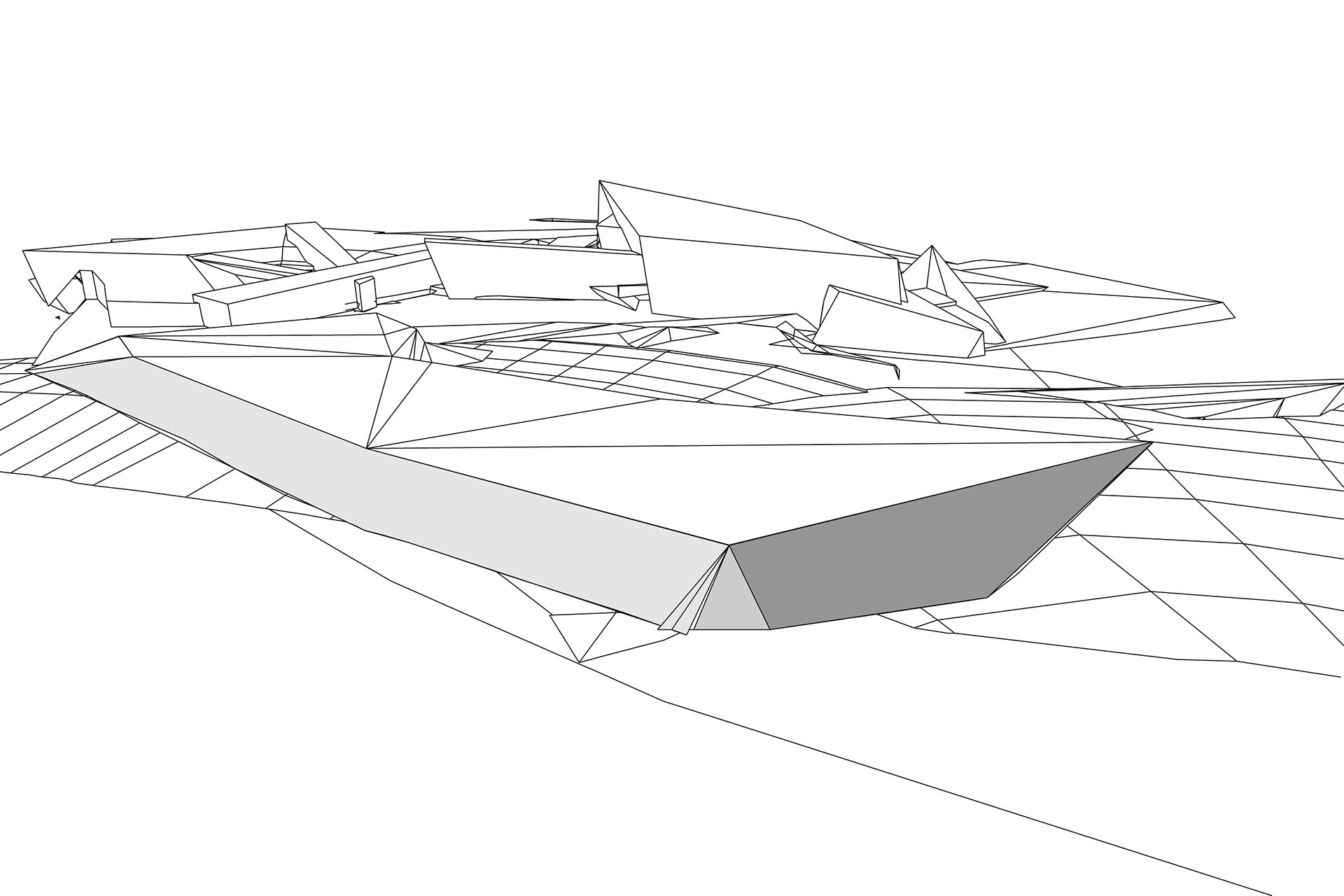 This entry is for the first stage of a two-stage competition to design a new music center in central Helsinki. The first stage focuses on the urban fabric and the planning of the site, the second on the architectural design of the buildings.

Although this stage of the competition is chiefly concerned with urban design, the proposed solution searches for ways to relate the building to its contents. Ultimately, it is more interested in developing a methodology connecting the general analogy between music and architecture with the site-specific circumstances of this particular project.

This program includes a symphonic concert hall, several smaller halls for performances and rehearsals, a music school, and public spaces such as an information center and a large lobby. The Helsinki Philharmonic, the Radio Orchestra, and the Sibelius Academy will be the main users of the facility.

The music hall will accommodate concerts currently held at the neighboring, highly acclaimed Finlandia Hall, designed by Alvar Aalto. On the other side of the site is architect Steven Holl’s Kiasma Art Museum, the central train station to the east, and the Finnish parliament building to the west.

A master plan for the site and the surrounding areas has been designed, though never built, by Alvar Aalto. It is a currently underused key location in the city of Helsinki, and it connects the urban center with the park-like cultural row, and the lake beyond.